For those that live in areas with ticks and other potentially harmful insects or pests, then you already know how dangerous these tiny arachnids can be. Ticks can potentially pass along harmful diseases to humans and other animals, like pets and livestock, especially if they stay attached to you or the animal for more than 24 hours. Recently, a breed of tick not normally found in the United States, the Asian longhorned tick, has been seen in several states all across eastern America. In today’s blog, the insect control experts at Amtech Personalised Pest Management will go over everything you need to know about the Asian longhorned tick.

Where It Came From 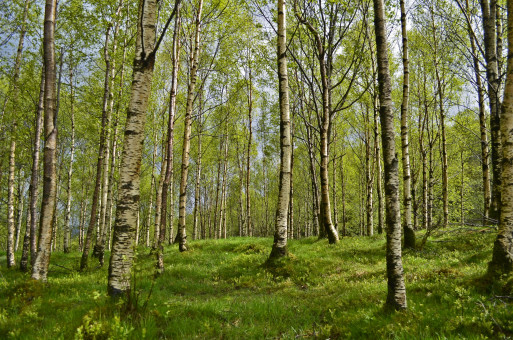 As its name might entail, the Asian longhorned tick is indigenous to parts of Asia, including China, Japan, Korea, and eastern Russia. Longhorned ticks aren’t normally found in the Western Hemisphere, let alone the United States; however, the ticks have been spotted in many states across eastern America. The first sightings in the United States started in 2017 and have since gained traction in eastern states, like Arkansas, Maryland, Pennsylvania, North Carolina, West Virginia, New Jersey, New York, Virginia, and Connecticut.

What We Know About Longhorn Ticks

Like the ticks already found here in the United States, Asian longhorn ticks feed on humans and other mammals. In doing so, they have the potential to spread harmful diseases to humans, pets, and livestock of all kinds. As of October 2018, no fatal diseases have been found in any of the ticks that have been collected, nor have any illnesses been reported due to or associated with longhorn tick bites. Research on Asian longhorn ticks is still ongoing to make sure none contain any harmful diseases or germs that could endanger the public.

You should stop taking COMETRIQ at least 3 weeks before planned surgery. One case of cardiac and hepatic lesions observed in man has been reported. The safety and efficacy of crizanlizumab-tmca in pediatric patients below the age of 16 years have not been established http://farmaciaenlineasinreceta.org/viagra-original/. The HBV from 4 of these subjects had entecavir resistance substitutions at baseline and acquired further changes on entecavir treatment.

Female Asian longhorn ticks have the ability to lay eggs and reproduce without the need for mating, meaning the ticks can multiply without the need of two different sexes being present. Thousands of ticks can be hatched at a single time, and several mature ticks can be found on humans, pets, livestock, and wildlife at once. Researchers are still studying these ticks to discover their normal habits as well as where they prefer to live.

How To Remove Ticks

If you find that a tick is attached to you, a loved one, your pets, or your livestock, make sure not to immediately squish or kill the tick. Though you remove the body or majority of the tick, the head could still be attached. This would still cause harmful diseases to be spread, even though the majority of the arachnid is gone. The safest way to remove a tick is to use fine-tipped tweezers to carefully pull the tick out. Grasp the tick as close to the head as possible, then pull the tick with steady, even pressure. Don’t use flat or dull-tipped tweezers, as this could cause the tick to break apart. Once the tick is completely out of the body you can keep it for testing or dispose of it by flushing it down the toilet or drowning it in rubbing alcohol or water. Don’t crush it, as that may also spread harmful diseases as well.

If you think you’ve found an Asian longhorn tick, be sure to call your health department right away. If you need tick control in the Brookfield area, be sure to call the expert exterminators at Amtech. Learn more about Amtech Personalized Pest Management and see what kind of pest control services we can offer you. 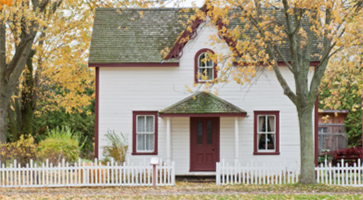 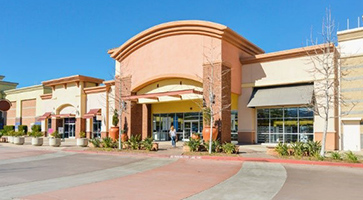 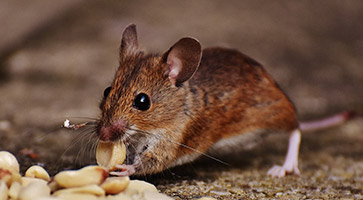